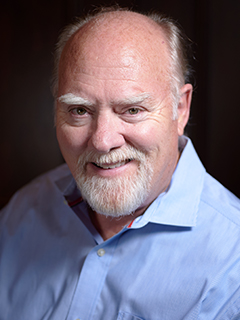 Raun graduated from Iowa State University with Bachelor of Science degrees in Economics and Agronomy (1979).  Following graduation, he obtained an MBA in finance (1981) from the University of Nebraska, Lincoln.  He obtained an MS in Soil Science and PhD in Crop Physiology in 1987 and 1989 respectively.  After graduating with his Ph.D., Dr Lohry became the senior agronomist at Nutra-Flo Co. in Sioux City, Iowa.  He advanced to President and led the fertilizer division until the company was sold in 2015.  He stayed on with the new company until his retirement in December 2016.  Dr. Lohry is now Senior Advisor at 1M Solutions, LLC and President of the Fluid Fertilizer Foundation and does volunteer work in his community.