In 2021, under the leadership of Quentin Rund, the Indiana CCA Board initiated discussion to recognize and honor key members that have been instrumental in the success of the CCA program in Indiana. Indiana is widely recognized as having one of most active and sound CCA organizations in North America.
The 2022 honorees expressed the core values of agronomic excellence, leadership, continuing education, integrity, commitment and hard work. All honorees have been dedicated in the mission and foundational values of the CCA program. Each individual recognized has been a tireless advocate of the value of being a CCA. 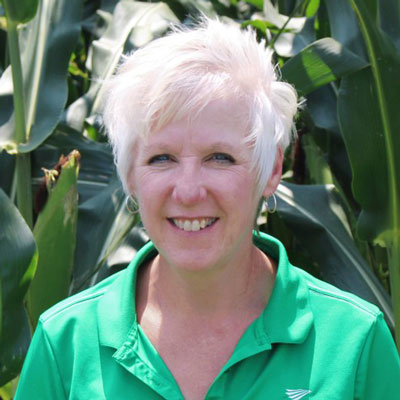 Betsy Bower is a trusted agronomic voice in the Indiana agriculture community for nearly 30 years. Her areas of expertise include working with no-till and reduced till customers improving their cropping system regarding nutrient and irrigation management and crop protection. Betsy brings a degree in agronomy from Purdue University and a master’s degree in agronomy from the University of Nebraska. She resides with her family in Tippecanoe County, Indiana, and travels the southwest Ceres Solutions trade area in her work serving local farmers. 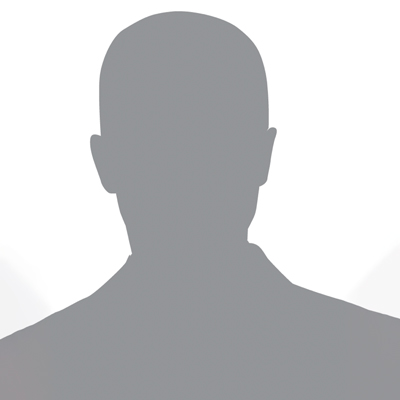 Kim Polizotto is a soil fertility expert with more than 30 years of experience in all major crops worldwide. He has extensive experience with soils and crops in North America, South and Central America, and the Caribbean.
Kim is available for fertilizer consulting and agricultural educational training, nationally and internationally. 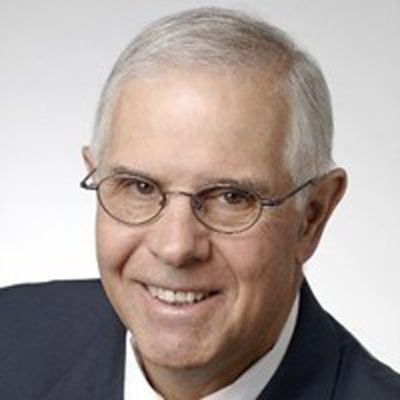 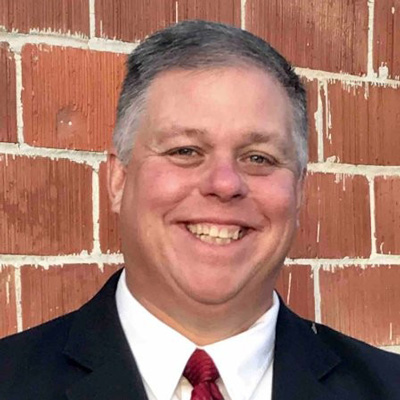 Chris Voglewede was born and raised in Decatur, IN. He earned a BS degree in Plant Protection and MS and Ph.D. degrees in Field Crop Entomology from Purdue University. Chris joined American Cyanamid Company in 1993 and had several roles as Senior Technical Service Rep, Regional Customer Agronomist, and Sales Rep. Chris joined Dow AgroSciences in 2000 as a Global Tech Transfer Leader for the Urban Pest Management business. He moved to the Supply R&D function in 2006 to lead the Product Delivery and Support Team that included the Formulation Development Lab, Global Sample Shipping, Greenhouse Biology Team, and the Bulk Handling Team. In 2010, Chris was named Global Leader for the newly formed Insect/Nematode/Disease Management/Seed Treatment Technology Center in Crop Protection R&D. He then moved to Calgary, Canada to assume an R&D Business Partner role that included leadership responsibilities in Crop Protection, Seeds/Traits and Regulatory. On his return to the U.S. in 2013, he was named Global Product Development Leader for the Corn and Soybean Herbicides/Nitrapyrin Global Business Team. In 2015, Chris assumed Crop Protection Field Science Leader for North and Latin America. He was promoted to Sr. R&D Director Leading the Global Crop Protection Center of Expertise for Corteva in 2017. After 27 years in the industry, Chris retired in 2019.

In 2017, Chris was awarded Distinguished Purdue Ag Alumni Award in recognition of outstanding accomplishments and significant contributions to his profession and to agriculture. Chris is inventor/co-inventor on over 12 U.S. patents and has a special interest in innovation characterization, intellectual property protection and development/commercialization of new technology solutions.

Chris and his wife Paula have 6 children, 4 of whom are proud Boilermakers!